Easily Distressed Individuals May Be At Higher Risk of Heart Disease Distress is a combined measure of stress, depression, negativity and dissatisfaction with life. A Danish population-based study showed that distress can affect cardiovascular health, increasing the risk of heart disease.

According to Anders Borglykke, MSc, PhD of the Research Center for Prevention and Health at Denmark’s Glostrup University Hospital, people who score high for “mental vulnerability” were 37 per cent more likely to develop cardiovascular disease.

Mental vulnerability, in this instance, is measured based on 12 questions asking about physical and psychological symptoms, such as frequent loss of appetite, sleeplessness, tiredness, as well as hands that shake easily, being easily irritated, feeling misunderstood, and being troubled by thoughts.

Individuals who are easily frustrated and angered, are likely to possess a “distressed” personality, also known as Type D personality. Type D people are typically characterised by negativity and often exhibit low self-esteem and a tendency towards depression. They may display common characteristics such as stress, anger, worry, hostility and tension.

Distressed individuals also tend to do poorly after invasive surgeries, according to Johan Denollet, a professor of medical psychology at Tilburg University in the Netherlands.

Similarly, another study in the US has found that being distressed from as young as age seven significantly increases cardiovascular disease in later life. The study, which recruited 377 participants – who took part in the research since seven, concluded that high levels of distress in childhood increases the risk of cardiovascular disease by 31 per cent in woman, and 17 per cent in men.

Researchers suggest that screening could be done on heart patients to determine if they have characteristics of “distressed” personalities. Once identified, patients should receive psychological counselling, which can potentially improve heart health and future outcomes.

← previous: Renal Denervation a.k.a. RDN or Ardian next: Yoga For A Healthier Heart → 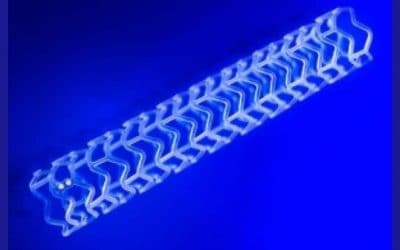 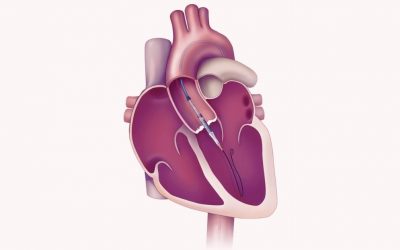